Posted 1923 days ago by Phil Vialoux 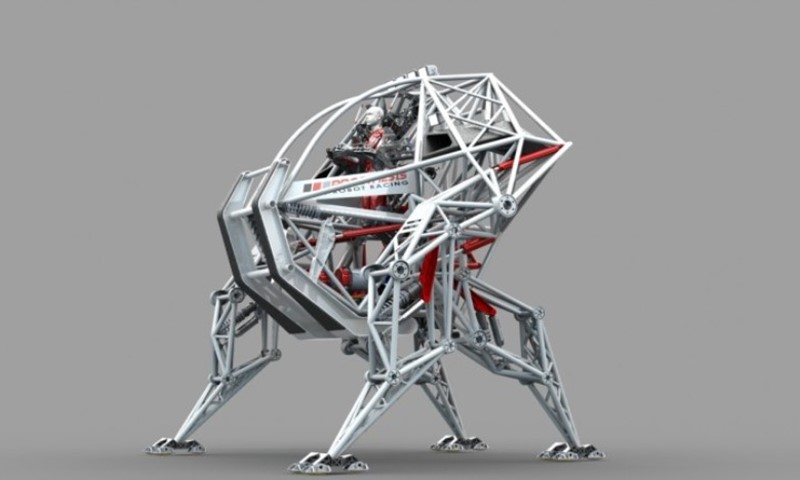 At one point or another, most people would have wanted to control their own robot or drive a mechanical suit of armour, but for Jonathan Tippet this is no dream. Jonathan wants to create an “Anti-Robot” machine called the “Prosthesis” which would be the pilot-driven robot to be used in racing conditions. This machine stands 5 meters tall at a whopping weight of 3500kg and requires the user’s skill and physical movements to control and move the Prosthesis.

When fully developed, Prosthesis will be able to reach a top speed of 30km/h, which is roughly how fast an average person can sprint. This project is currently seeking funding in order to have the Prosthesis ready to run by 2015, as the start of a racing league of Anti-Robots. Tippet’s goal is to push the envelope when it comes to creating and piloting new technologies because “it’s the greatest challenges that make you feel the most alive.”

Get practical, easy to implement guidance and tips to accelerate your online performance with a personalised one on one phone consultation 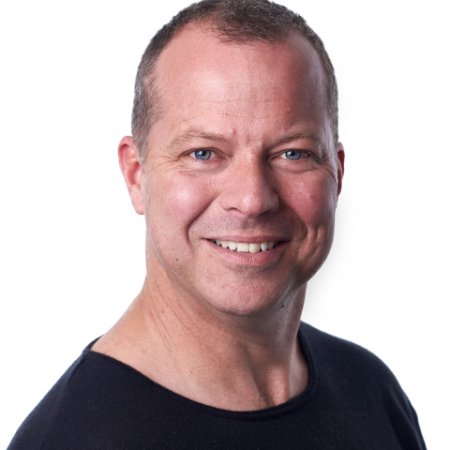 Phil Vialoux is the founder of System 7. He helps companies and agencies build high performing websites.

How to write an effective About Us page

5 reasons why you should have a blog on your website